A member of ESCR-Net, Due Process of Law Foundation (DPLF), took part in this case alongside Centro de Acción Legal-Ambiental y Social de Guatemala (CALAS). From the beginning, CALAS filed various legal actions in Guatemala on behalf of the families. The Canadian Center for International Justice (CCIJ) worked with CALAS in legally representing the plaintiffs in the Canadian Courts. The case against Tahoe Resource was filed in Canada, and during this time the DPLF provided expert technical opinion, as detailed in paragraphs 101 and 102 of the Supreme Court of British Columbia sentencing document. 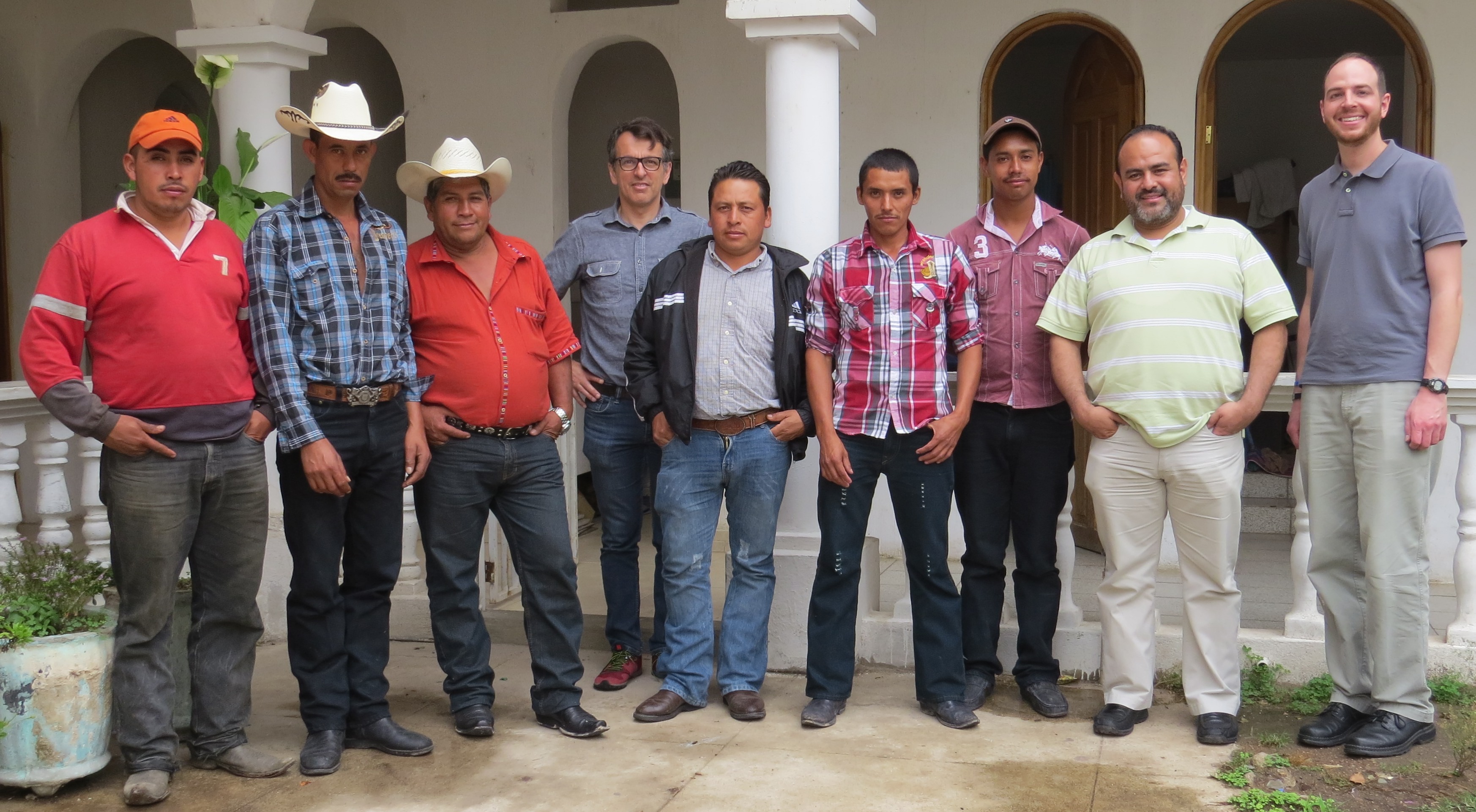 In response to the lawsuit, Tahoe had argued that under the Forum non Conveniens doctrine, the Canadian Courts should defer jurisdiction to the Guatemalan courts, as the alleged acts of violence took place in Guatemala. The opinion detailed in the expert’s report gives many reasons as to why the Canadian Courts should reject the arguments illustrated in the Forum non Conveniens doctrine. Among many other issues addressed in the report, it emphasizes that the judicial system of Guatemala has a series of problems with independence and impartiality, particularly with controversial matters related to large companies.

The ruling is very important as it is the first time that the Canadian Court of Appeals has allowed a lawsuit to move forward against a Canadian mining company alleged to have committed human rights violations abroad.

For more information please click here for the press release on this matter.