ESCR-Net and member Terra de Direitos announce the release of a new publication in English, Spanish and Portuguese documenting experiences of diverse social movements that have utilized the human rights framework in their struggles for land, and the lessons they have learned in that process. 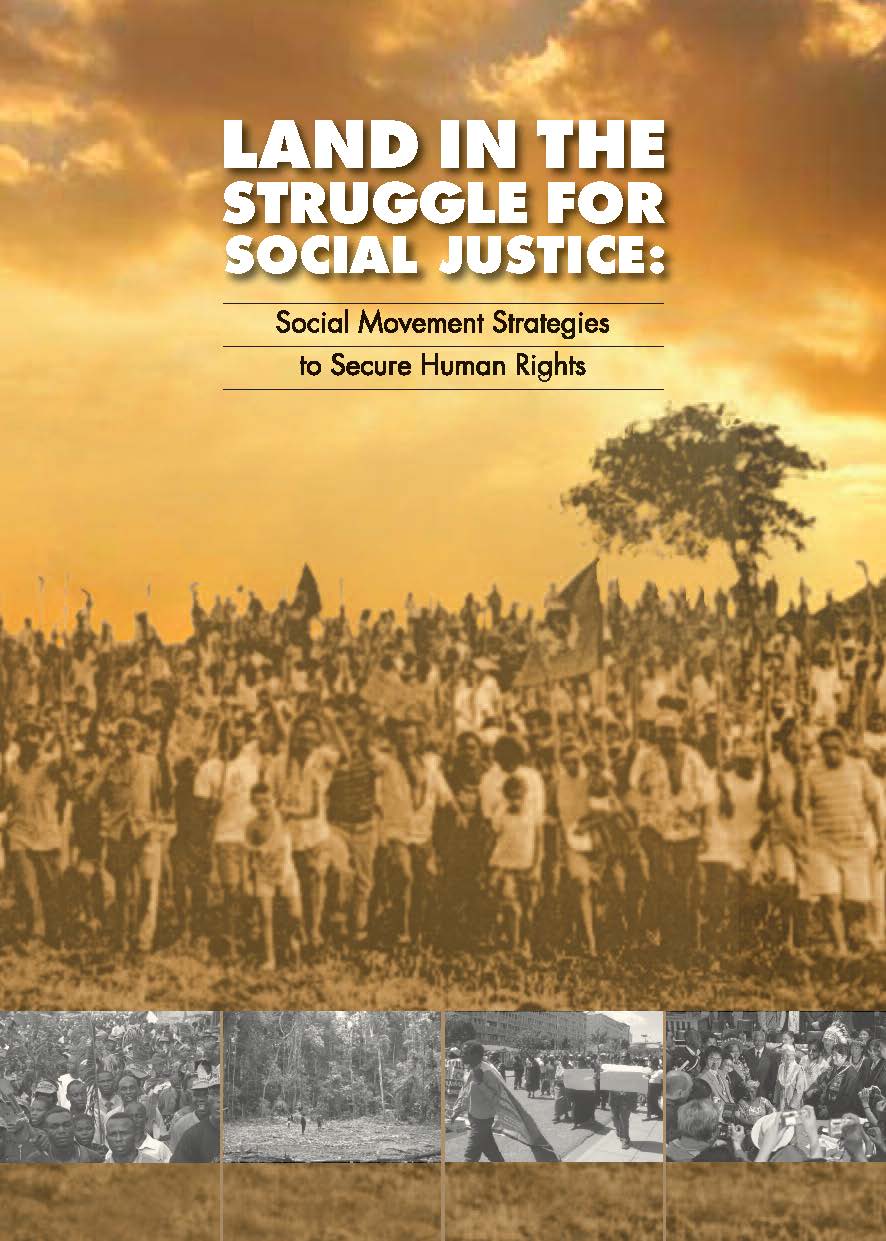 Available in English, Spanish and Portuguese, the publication documents diverse experiences by social movements using human rights in their struggles for land, and the lessons they have learned. The publication, produced by ESCR-Net and Terra de Direitos, introduces human rights – not as a narrowly defined legal concept but as a broad tool that is often useful in applying a wide range of creative strategies to realize grassroots demands related to land in the struggle for justice.

Four chapters offer several case studies that capture important experiences in the use of human rights in the context of social movements’ struggles for land. The first case describes the long struggle by the Movement for the Survival of the Ogoni People (MOSOP) in the Niger Delta, in defense of their rights to their land and against the ravages of oil extraction and resulting pollution.  It highlights several innovative, human rights-based strategies employed by MOSOP, including the Ogoni Bill of Rights, work with UN special rapporteurs and treaty bodies and other mechanisms. The second case focuses on the use of human rights by the Nairobi Peoples Settlement Network (NPSN) in order to raise awareness among, organize and mobilize residents of the city’s informal settlements. It describes how the NPSN articulated the local realities of their members with international human rights standards and translated the demands of residents into policy proposals to promote a right to adequate housing and land in Kenya’s informal settlements. 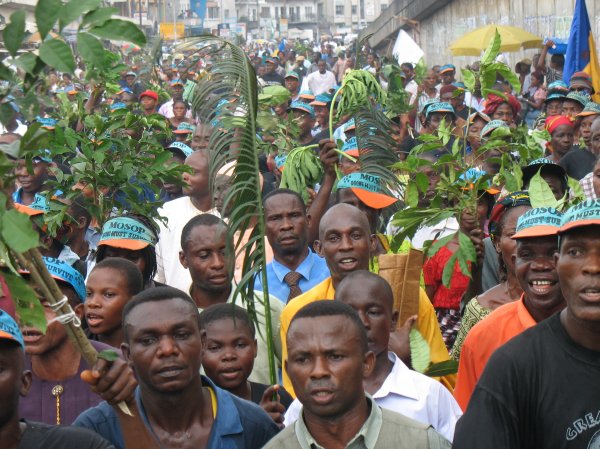 The third case examines the experience of the Platforma DhESCA (Platform for Economic, Social, Cultural and Environmental Rights in Brazil) in their collaboration with National Rapporteurs, a mechanism modeled on the United Nations Special Rapporteurs. Focusing on the work of the National Rapporteur on the Right to Land, Territory and Adequate Food, this case reviews the work of this mechanism to identify broad trends in human rights violations in the country and amplify the voices of affected communities. The final case analyzes the development and eventual adoption of the UN Declaration on the Rights of Indigenous Peoples. It narrates the long and arduous path that the indigenous rights movement followed to promote, in their own name, broad international recognition of the rights of indigenous people, including over their ancestral territories.

The publication was made possible due to the critical contributions of the Movement for the Survival of the Ogoni People, the Nairobi  People's Settlement Network, the Indigenous Peoples’ International Centre for Policy Research and Education (Tebtebba)  and the Plataforma  DhESCA Brasil. It has also been strengthened thanks to the valuable input provided by the Pakistan Fisherfolk Forum, Abahlali  baseMjondolo, South Africa and FIAN International. 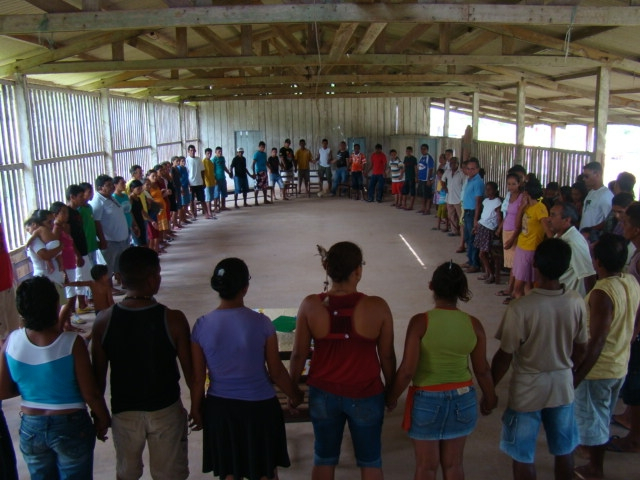 According to a reviewer from Abahlali baseMjondolo, "this document is very much rooted in a human rights paradigm which means that it  can be useful for popular movements when they interface with the law, NGOs and other human rights organisations." She also cautions us  to remember that struggles for land and justice must be diverse and always creative. Another reader from the Pakistan Fisherfolk Forum  reflected, upon reading the publication, that “human rights are within. Those are not given but provided space to be realized.” Among key lessons from the publication, this reviewer identified the need for social movements to pursue focused goals, engage in  political education and effectively be driven by, and accountable to, their grassroots members. 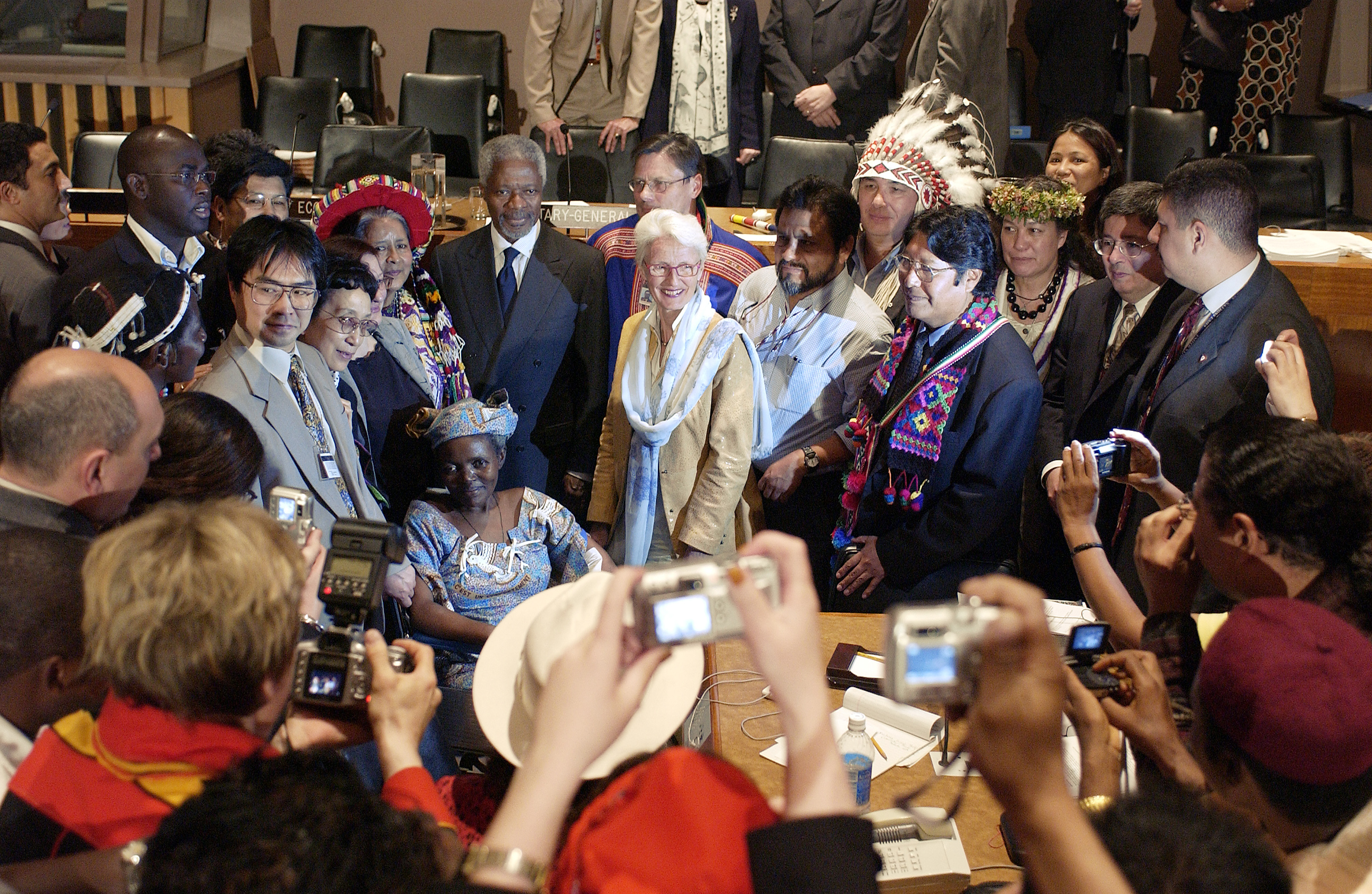 Available in English, Spanish and Portuguese, this manual is intended to be used broadly by social movements and human rights advocates who are exploring creative new approaches to promoting human rights in the context of land.