Following ESCR-Net members' advocacy, the UN Committee on ESCR recommends the Kenyan government to consult the Endorois in all stages of the implementation process 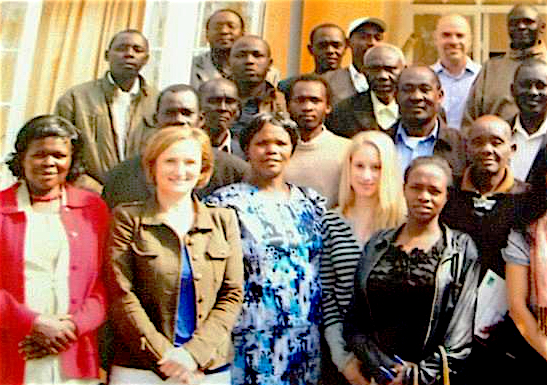 The 2010 ruling of the African Commission on Human and People’s Rights (ACHPR) regarding the Endorois case was paradigmatic, as it recognized that the Kenyan government had violated the Endorois' rights to religious practice, to property, to culture, to the free disposition of natural resources, and to development, under the African Charter, and established government’s obligations to restitute the land and compensate the Endorois for all losses.

The Endorois were evicted in the 1970s by the Kenyan government from their land around the Lake Bogoria area in the Rift Valley to create a game reserve for tourism.