IELSUR, ESCR-Net and the NGO Coalition for an OP-ICESCR organized an open public event and workshop on strategic litigation under the OP-ICESCR on August 14-15 in Montevideo.  Leading domestic organizations in Uruguay attended the event, which is part of efforts aimed at promoting new possibilities of protection created by Uruguay’s ratification of the OP-ICESCR in February 2013, and the OP’s entering into force last May.

The workshop, which started with a public event, was made possible with support by Ford Foundation, NCHR and the Spanish Embassy in Uruguay. Its objectives included:

The public event was attended by Ambassador Federico Perazza, Director of Political Affairs of Uruguay's Ministry of Foreign Affairs; Renato Leão, Member of the UN Committee on Economic, Social and Cultural Rights; and Ivahanna Larrosa, Campaign Coordinator of the International NGO Coalition for an OP-ICESCR.  All three speakers highlighted Uruguay’s role in the OP-ICESCR’s coming into force and the opportunities the OP offers to promote ESC rights.

The OP-ICESCR enables individuals and groups to submit communications against the State of Uruguay alleging ESCR violations, providing domestic resources have been exhausted or when there are no effective domestic remedies protecting the rights.  During the workshop, it was noted that the CESCR is likely to adopt a flexible position regarding admissibility of communications.  However, it should be kept in mind that a large number of communications submitted before other UN Committees never get to be reviewed on the merits because they fail to meet admissibility requirements (OP-ICESCR and Rules of Procedure), including the exhaustion requirement.  (It is worth noting that under OP-CEDAW ten out of twenty communications have been rejected on admissibility grounds.)  In principle, recommendations by the CESCR are not legally binding, but there have been domestic decisions which considered recommendations issued by ILO and the Inter-American Commission on Human Rights to be obligatory. This same criterion could be generally applied to recommendations issued by human rights protection bodies, even though they are not legal courts. Camilo Sanchez highlighted the example of Colombia (Decision T-568 and Decision T-524/05), and Gabriela Kletzel referred to Argentina’s (Latrubesse v. Estado Nacional). 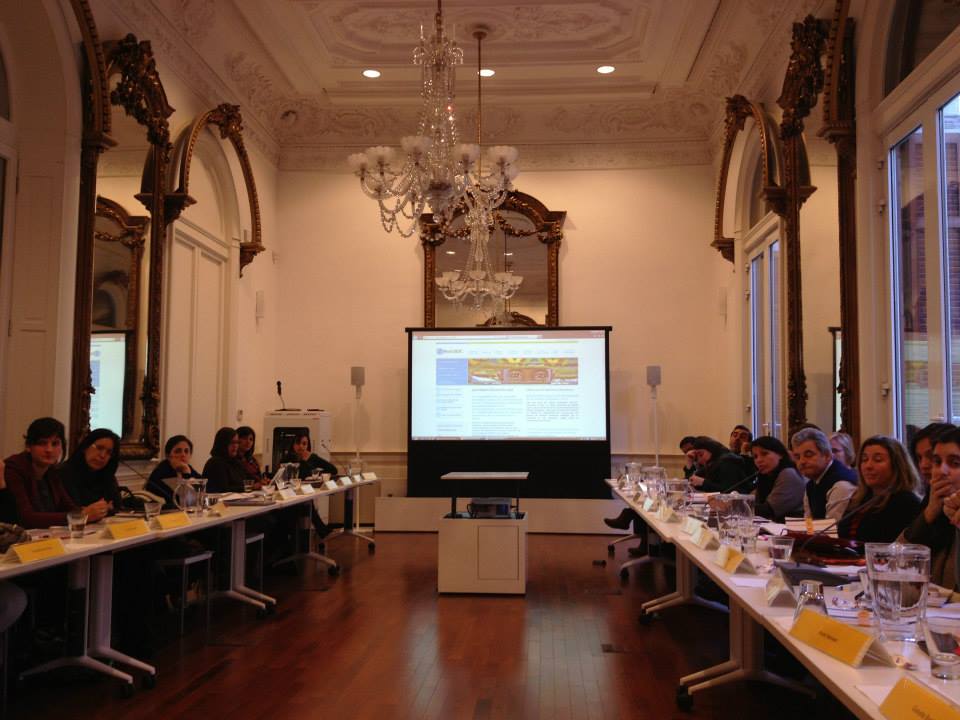 Regarding the comparison with other protection bodies, the OP-ICESCR offers some advantages: i) so far communications have not been submitted before the CESCR, which allows for speedier proceedings; ii) in the last few years, the CESCR has built a progressive body of jurisprudence to protect ESCR by means of General Comments referring to both specific rights and violations against vulnerable groups; iii) the CESCR has shown concern for ESCR violations with a systemic impact and openly welcomes group communications; iv) the CESCR seems to have adopted the principle of reasonableness not to increase the States’ discretion, but, rather, to clarify whether State measures meet the standards set forth by the Committee in its 2007 Declaration (adoption of non-discrimination, deliberate, concrete and specific measures to protect rights and to allocate resources, among others). Finally, the CESCR has recently issued Concluding Observations on Uruguay’s report. These Observations could be an indication of the Committee’s willingness to discuss certain priority issues and could be useful upon selecting cases to be submitted under the OP-ICESCR.

Regarding ESCR enforceability, Gianella Bardazano (IELSUR) showed how complex the issue is in Uruguay by discussing two decisions issued by Uruguayan courts in amparo proceedings referring to access to medicines. One decision allowed for a certain degree of justiciability of ESCR (first court) and the other did not accept justiciability based on the principle of separation of powers (fifth court). Whether ESCR enforceability is accepted or not has a direct impact on admissibility requirements under the OP-ICESCR, since it is related to the possibility of obtaining effective domestic remedy for the protection of ESCR.

Finally, three participants described specific cases of violations in Uruguay related to the right to housing (Martin Prats, IELSUR), domestic violence and its impact on the right to health and housing (Flor Maria Meza, lecturer at UDELAR), and the right to social security (Jose Luis Dodera, lecturer). All three issues were raised in the Concluding Observations by CESCR to the State of Uruguay of 2011 (par. 20/21, 9/15 and 29, respectively).

This workshop was a major first step to a discussion about ESCR violations which will continue in the coming few months. 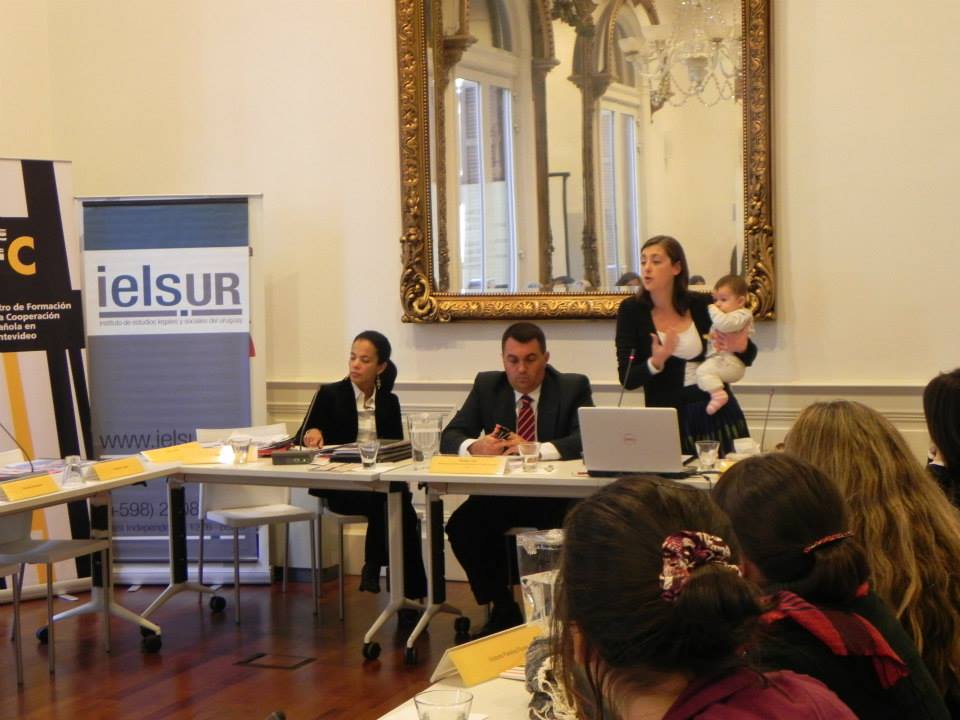 NGO Coalition for the OP-ICESCR. Toolkit for Action. Available at: http://www.escr-net.org/docs/i/1475393

Workshop agenda (below, in Spanish).

CESCR. An evaluation of the obligation to take steps to the maxium of available resources under an OP to the Covenant. Available below and at: http://www2.ohchr.org/english/bodies/cescr/docs/e_c_12_2007_1.pdf

Uruguay. State Report to the CESCR. Available below and at: http://tbinternet.ohchr.org/_layouts/treatybodyexternal/Download.aspx?symbolno=E%2fC.12%2fURY%2f3-4&Lang=en

CESCR. Concluding observations for Uruguay (2011). Available below and at: http://tbinternet.ohchr.org/_layouts/treatybodyexternal/Download.aspx?symbolno=E%2fC.12%2fURY%2fCO%2f3-4&Lang=en.

CESCR. Rules of Procedure under the OP-ICESCR. Available below and at: http://tbinternet.ohchr.org/_layouts/treatybodyexternal/Download.aspx?symbolno=E%2fC.12%2f49%2f3&Lang=en.