These two cases are part of a group of six cases involving Nigerian farmers seeking compensation for the environmental and livelihood damage they suffered as a result of oil leakages from Shell’s pipelines in the villages of Oruma, Goi, and Ikot Ada Udo. 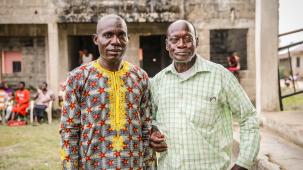 Luis Eduardo Guachalá Chimbo, aged 23 years old at the time of his disappearance, suffered from epileptic seizures since childhood. As of January 21, 2004, he was diagnosed with with a psychosocial disability. Due to insufficient income to cover Mr. Chimbo’s and his family’s basic needs, he was unable to consistently afford the medicines needed to treat his epileptic seizures. 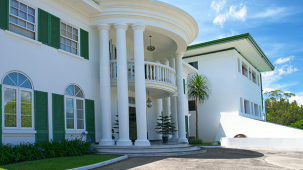 The Legal Resources Centre (LRC) represented Mrs. Agnes Sithole, a seventy-two-year-old woman living in KwaZulu-Natal who married Gideon Sithole in 1972 out of community of property in terms of section 22(6) of the Black Administration Act 38 of 1927 (BAA) and the Commission for Gender Equality in a challenge to the Matrimonial Property Act of 1984. Between 1972 and 1985 Mrs. Sithole worked as a housewife and ran a home-based clothing business successfully to educate her children and assist the family household expenses. After the relationship between Mr. and Mrs. Sithole deteriorated, Mr. 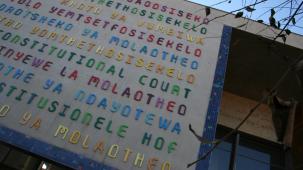 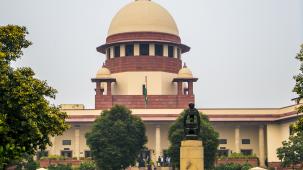 Vera Rojas and Others vs. Chile

The Plaintiff in this case is Martina Vera Rojas and her parents. Martina has Leigh Syndrome, a neurological and muscular condition that requires extensive care and treatment. Martina’s parents took out a health insurance policy with a private insurance company called Isapre MasVida that included special coverage for catastrophic illnesses and at-home treatment. In 2010, Martina was told that at-home treatment would no longer be included for chronic illnesses pursuant to a new regulation (Circular IF/No. 7), at the time, from the Superintendence of Health. 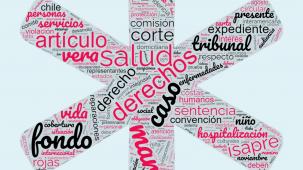 Centre for Child Law and Others v. Minister of Basic Education and Others 2840/2017

In early 2016, the Acting Superintendent-General issued a circular that demanded learners present their birth certificates to the school administration. Learners unable to submit their birth certificates would no longer receive funding. This had to effect of forcing schools to exclude undocumented children or to allow them to remain while forcing schools to spread already scarce resources. Although the circular demanded birth certificates, in practice schools also excluded non-national children where they were unable to present permits which allowed them to reside in the country. 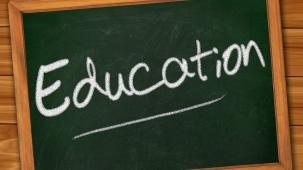 Crispin Hernandez – a farmworker who was fired after organizing discussions on conditions at work – and two advocacy organizations, the Workers’ Center of Central New York (“WCCNY”) and the Worker Justice Center of New York (“WJCNY”), brought a lawsuit against the governor and the State of New York alleging that the exclusion of farmworkers from the State Employment Relations Act (“SERA”) was unconstitutional. 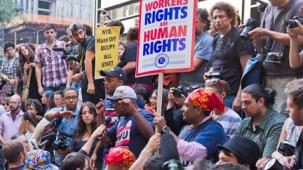 The International Commission of Jurists (ICJ) and the European Council for Refugees and Exiles (ECRE) alleged that migrant children in Greece and on the Greek islands have been deprived of their rights that are guaranteed within the Revised European Social Charter (hereinafter “the Charter”). These include the rights to housing compatible with human dignity; social, legal, and economic protections; health; social and medical assistance; and education. 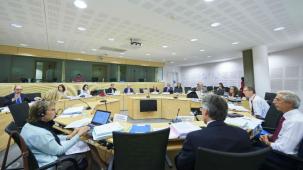 On November 28, 1902 Mr. Karel Johannes Cornelius De Jager and Mrs. Catherine Dorothea De Jager executed a will leaving certain farms to their children during their lives and thereafter to male descendants only, until the fourth generation. In 2015, Mr. Kalvyn De Jager, who had inherited half of the farm shares, died with no male children. In his will, he left his share of the farms to his five daughters. 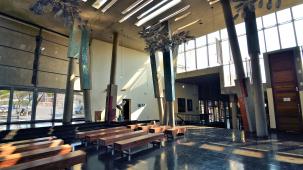 Applicant, Dudley Lee, contracted tuberculosis (TB) while incarcerated in a detention facility under the supervision of the Minister for Correctional Services. Mr. Lee brought a case against the minister in the Western Cape High Court, Cape Town, which found the minister liable for damages suffered by Mr. Lee.